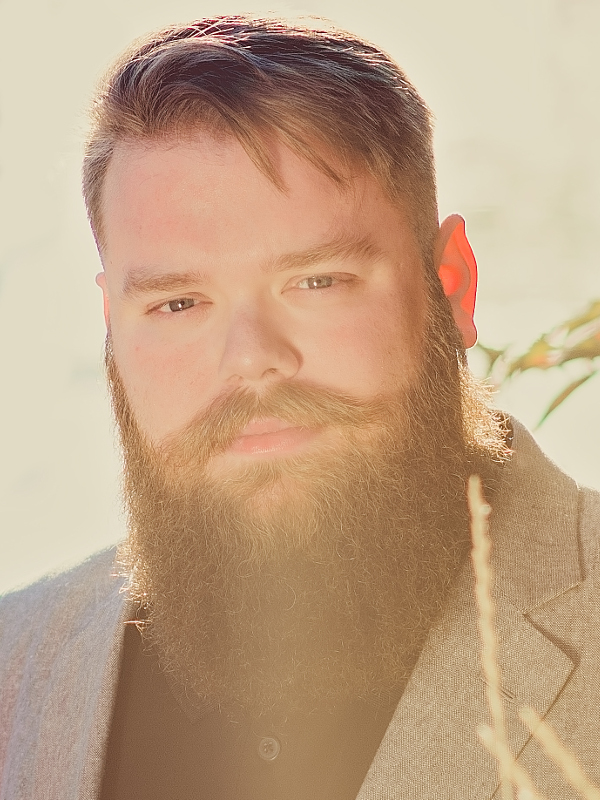 I am NOT seeking political office. 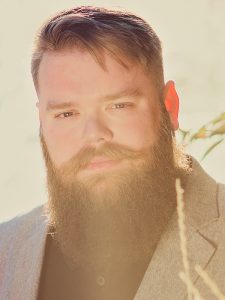 Although I have run for office in the past, I do not believe that seeking political office is the most effective way to pursue the goal of establishing individual liberty as the foundational principle of society and the ultimate purpose of human existence. A free and moral society is based on consent. Government is not.

Despite my personal decision not to seek political office, I do still believe that those who hold or aspire to political office could use their positions in a manner that is both moral and productive. For those who choose to pursue this course, I encourage the adoption of the Campaign Principles outlined below.

Government, at every level, is a parasite. It feeds off individuals, creating no value of its own and offering no benefit to its victims. It violates the inalienable self-ownership of every individual and endeavors to impose the preferences of the most power-hungry reprobates in a given area on others through coercion and violence. The sooner government is removed from society, the better for humanity.

I believe the most effective course of action to achieve freedom from statism is to educate people about the illegitimacy of authority and of the entities which claim to possess it.

For those who opt to spend their time taking on the machinery of oppression through direct political action—though I remain skeptical of the long-term value of such endeavors—I do encourage the adoption of the Campaign Principles outlined above.

If nothing else, your campaign may serve to awaken some people to the stark difference between a truly moral candidate dedicated to individual liberty and the rest of the scoundrels who seek to acquire and exercise power over the lives and property of others.